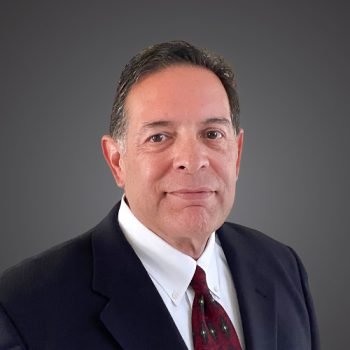 Ken’s career began as a business intermediary selling privately held companies to investors. He has held several executive leadership positions with expanded sales and operations including P&L responsibilities. He was the Channel Chief for Sprint’s Indirect Channel where he led a 90+ person organization and cross functional groups generating $180M in recurring revenue.

Throughout his career, Ken has worked closely with the C-suite of multinational Fortune 500 companies.  He always takes a consultative approach and is committed to his clients to bring everyone together to negotiate deals on terms that ultimately satisfies all parties.

He is proficient in contract negotiations of complex business environments, working in a variety of industries throughout the United States.

Connect with me on LinkedIn