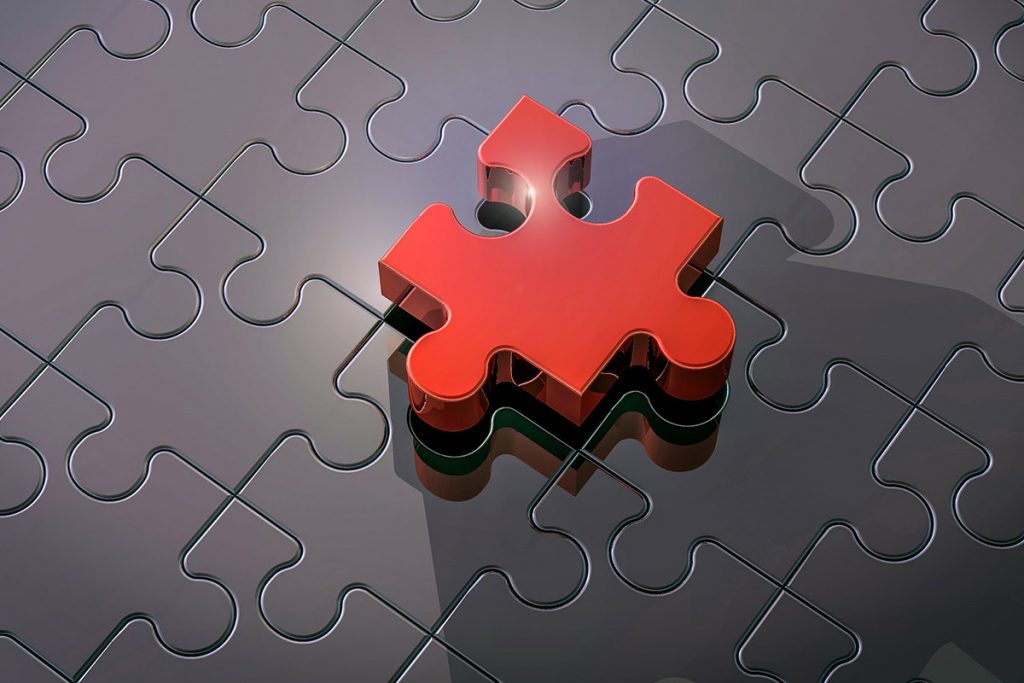 Do you have a post-merger integration (PMI) plan and checklist? Who is in charge of leading the PMI team? What are the respective PMI milestones?

Post-merger integration is as much a part of the M&A life cycle as due diligence, transaction approvals, and the final contract signing. “Ideally, you would start planning as soon as you decide to buy something. If you have no plan for the target company, you are going to pay the wrong price and you are not going to be ready to handle the integration,” says M&A author Danny A. Davis in his book Danny A. Davis on Planning Merger Integrations. “I would do a couple of days planning right at the start. At the latest, I would start building a full integration plan around 100 days before you believe the deal will take place.”

The case for developing a comprehensive PMI checklist

Mergers and acquisitions are hard enough already. Failing to have an adequate PMI checklist will result in additional problems that might be dismissed as a culture clash. “The reason people come down to culture and communications is that they are used as excuses when things go wrong. Rather than admitting they’ve done something wrong or that they had a bad strategy, people talk about culture. It is more important to think and plan the integration strategy for the companies, the products, and the people,” Danny A. Davis explains in his book.

A clear-cut PMI checklist will give direction from Day 1. It will define the roles of each employee to avoid ambiguity and will provide a timeline on when the board and management can expect to have integration complete. Simply put, it is an invaluable document that should detail each of the steps to be taken to promote the seamless integration of the merging entities. Assuming that things will somehow pan out alright without such a policy is the height of folly on the part of the buyers.

Fortunately, you don’t have to look too far for a solution. As experienced business brokers who’ve brokered hundreds of mergers & acquisitions, here are our top tips on how to establish a thorough PMI checklist.

It is not wise for the board and management to attempt to oversee the PMI by themselves. Instead, someone with the necessary experience, expertise, and clout should be selected to manage this integral part of the transition.

Such a person and their team will make up the PMI taskforce. They will carefully study the merger and acquisition details, company cultures, and resources to draft a robust PMI strategy. Included in their plan of action should be key integration milestones, their intended form of communication with the board, and when they hope to have integration completed.

“In any merger, the biggest challenge is always the integration of human resources because the people who are coming in have a lot of apprehensions,” says former Chairperson of the State Bank of India, Arundhati Bhattacharya.

There will be a lot of upheaval at the start. The PMI taskforce must take the bull by the horns and get ahead of the situation by designing a new hiring process. This part of the checklist must detail how the newly formed entity will onboard new hires, prepare the documentation needed for their training, stipulate salaries, and bonuses to avoid any misunderstandings.

The checklist must also include a detailed outline of how redundancies are going to be addressed. It is unfortunate, but there will be casualties post-merger. Consequently, a clear-cut policy on how to deal with laying people off, moving them to other departments, or firing them is mandatory. Severance documents should be prepared ahead of time.

This will not be easy as former CEO of Hewlett-Packard Carly Fiorina observed following what was then the biggest technology sector merger in history between HP and Compaq in 2002, “A merger is hard to pull off under any circumstances. It is even harder when everyone is against you”. In the first few months of the HP and Compaq merger at least 30, 000 employees were laid off. However, the tide would turn and thousands more would be hired in the next three years.

Tip #4.    PMI Taskforce to integrate an IT system blueprint

Another very important element that should be on the checklist is the assimilation process of IT systems. This assimilation must be done tactfully and with a sense of utmost urgency because operations must continue with as little disruption as possible.

IT teams will need to be briefed about their new internal organization and hierarchy. Once this is done, the IT team must get to work establishing proper security access and securing the assets of all the new hires and former employees immediately.

Businesses are most vulnerable at such a moment as evidenced by the hacking of Hong Kong-based shipbrokers Anglo-Eastern in April 2020. This incident took place when the company was moving offices. Hackers took advantage of system weaknesses to penetrate and compromise internal systems in order to demand a ransom. This isn’t an isolated case. IBM reports that the average cost of a data breach is $3.9 million. What are we saying? Cyber threats are real, so prepare accordingly.

Also, encourage team leaders to have an open-door policy so employees can approach them for open and honest discussions. Business management coach and author of the bestseller The Five Dysfunctions of a Team, Patrick Lencioni puts it this way, “Great teams do not hold back with one another. They are unafraid to air their dirty laundry. They admit their mistakes, weaknesses, and concerns without fear of reprisal.”

You must, therefore, generate a performance review system, a communication plan, and a training and development strategy.

Sun Acquisitions is one of the leading business brokers in Chicago. Our advisory services include strategy development, divestitures, acquisitions, consultations, and business valuation. To discuss your integration checklist don’t hesitate to reach out to us. Contact us for more information.

Disclaimer: Any information provided in this blog is not intended to replace legal, financial, or taxation advice given by qualified professionals.