A Healthy Discussion On Succession Planning 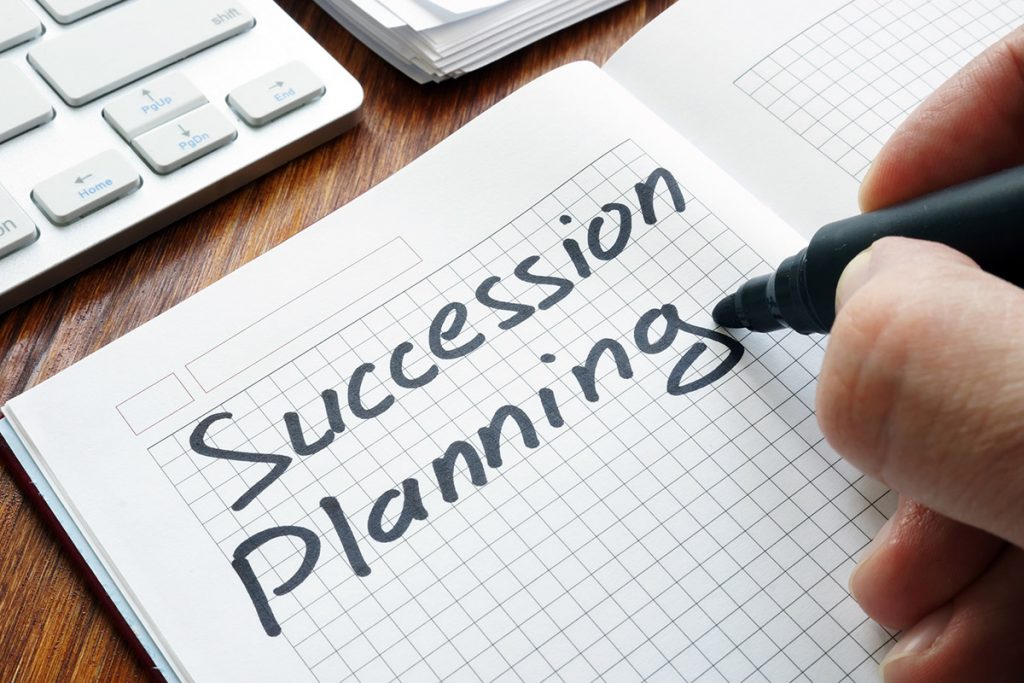 Growing up, family vacations consisted of camping and hiking through national and state parks throughout the western United States.  Everything from tents to cabins to trailer camping for 2-3 weeks at a time.  I grew up with a love for the outdoors and still I recall my father’s words as we would clean our site for the day or departure, “leave it better than we found it.”

An all-too-soon topic for some, and a looming task for others, the phrase “succession planning” can often cast a sense of finality for a leader.  Once a succession plan is created, it’s time to put it in motion, but what does that mean, exactly?  In short, it means preparing your company, team, customers, for what’s next—leave it better than you found it, in a way.

While a comprehensive discussion should include career advancement/key role succession planning internally, for the purpose of this article let’s stay focused on ownership succession, which may be summed up as either strategic or crisis succession planning.

Strategic succession is a planned exit, which carries with it the burden of a trusted advisor guiding owners—especially founders—through the myriad of attachments they may have with the organization which often cloud our judgment and sometimes put a full-stop on the planning process.  This isn’t a problem while the business owner is healthy and engaged, but a successful succession requires planning and activation well ahead of the exit.  You might say the greatest risk with being unprepared for a strategic succession is a delay in departure, rather than total failure.

A Forced Succession Due To Crisis

None of us like to talk about the what-if scenario where an owner is separated from their business due to unforeseen circumstances; accident, illness, personal circumstances; whatever the reason, creating a healthy succession plan and sticking by it by developing other leaders, cross training employees, identifying outside help where there are gaps should reduce the magnitude of the impact on the day-to-day operation of the company and those which rely upon its success.

Preparing Your Own Succession Plan

A succession plan is worthless without a successor.  While our role is often to help an owner sell their business, well before a deal is structured, we work with the business owner to ensure the business is ready for sale, including the succession plan.  A buyer is unlikely to walk through the door and have your daily schedule memorized, or the institutional knowledge to make informed operational decisions.  Develop leaders among your ranks who are capable of being delegated responsibilities and can assist the new owner in creating a smooth transition of leadership.